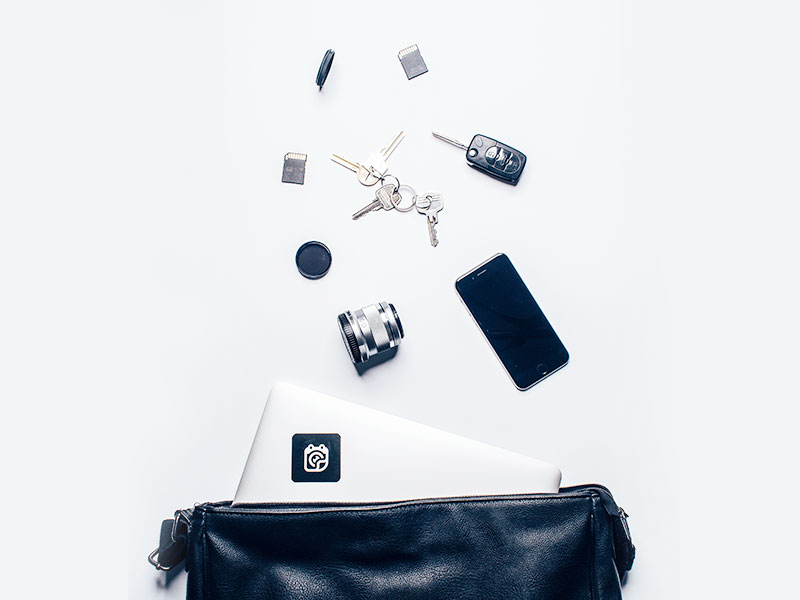 Imagine one software robot replacing multiple employees!  Yes this is true.  Repetitive and rule based task are indeed being fully automated.  With the advancement in and growing maturity of Artificial Intelligence (AI) it is likely that we will soon see the convergence of these two technologies – RPA and AI. How will this impact our operations and our sourcing contracts? Will traditional FTEs based sourcing contracts remain relevant or will organisations demand for outcome based sourcing contracts?  Interesting times indeed.

Sharing a feature article which appeared in Beyond Borders’ inaugural issue in 2015 entitled Do the Robot: Process Automation’s Latest Avatar.  Note the featured organisation has since been re-branded and changed it’s name to Daythree.